A topic about Einstein's theory of the speed of light

How to determine the path of light in air

The minerals that are attracted to magnets

the method of measuring the temperature in the thermometre; 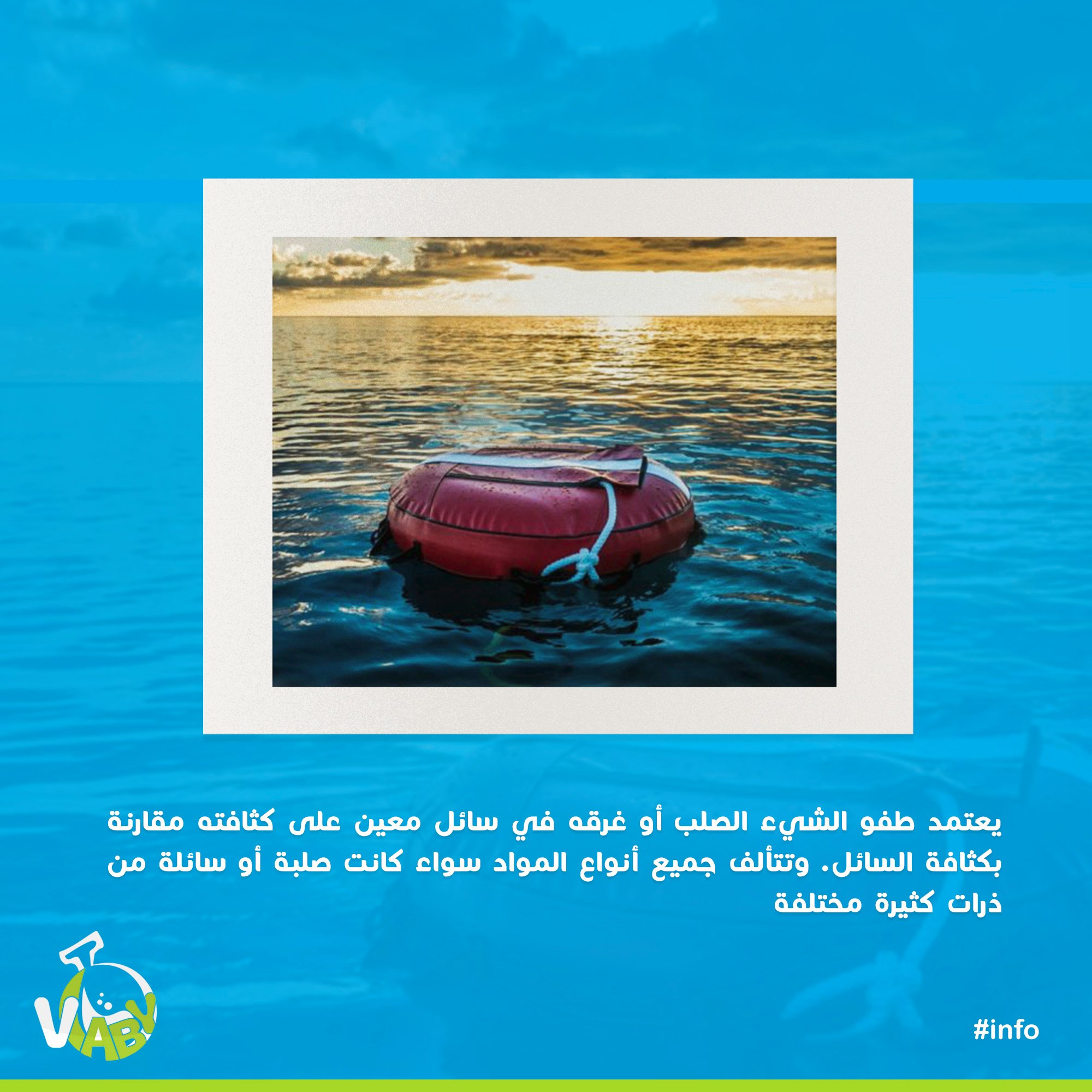 Density of solids and liquids

Density means a physical characteristic of objects that expresses the relationship between the unit of volume and the unit of mass of a substance or object, so the higher the density, the greater the mass per unit of volumes, and therefore it can be defined as the mass of the unit volume of the material.

:The story of Archimedes' discovery of the law of buoyancy and thus the density of matter

The king of Syracuse (a city in southern Italy) suspected that the goldsmith who made the crown for him had deceived it, as he inserted copper into the crown instead of pure gold, and he asked Archimedes to research this matter for him without damaging the crown, Archimedes found it difficult to verify the matter In his days, it was not known about the matter of chemical analysis, and he could not verify its materials without destroying it.

It is well known that density is related to buoyancy, purity and packing, and also temperature and pressure are one of the factors that affect the density of materials, to clarify more.

If an apple were taken and 5 grams were removed from it and then we added 5 grams of wood inside it, its density here will be disturbed and therefore when it is placed in the water, the amount of water that is displaced will also differ, and therefore we will know that the apple is adulterated, and if we add the same exact weight inside the apple, but of iron That is, 5 grams of iron, here also the density will vary, but the wood's behavior in water is not like iron, and so I can know whether an apple has wood or iron in it. This is what Archimedes did, so that he weighed the crown and came with the same weight of pure gold, so he put pure gold in a bucket of Water, so a certain amount of water came out of the bucket, and in return when the crown was placed, a different amount came out than that which came out with the amount of pure gold, although the amount of the crown and pure gold have the same weight, so if there is another substance in the crown that changed its behavior with the water, and thus we got a different amount of The dislodged water, and thus Archimedes revealed that the crown was adulterated. Archimedes put his famous base on which he later built the buoyancy.